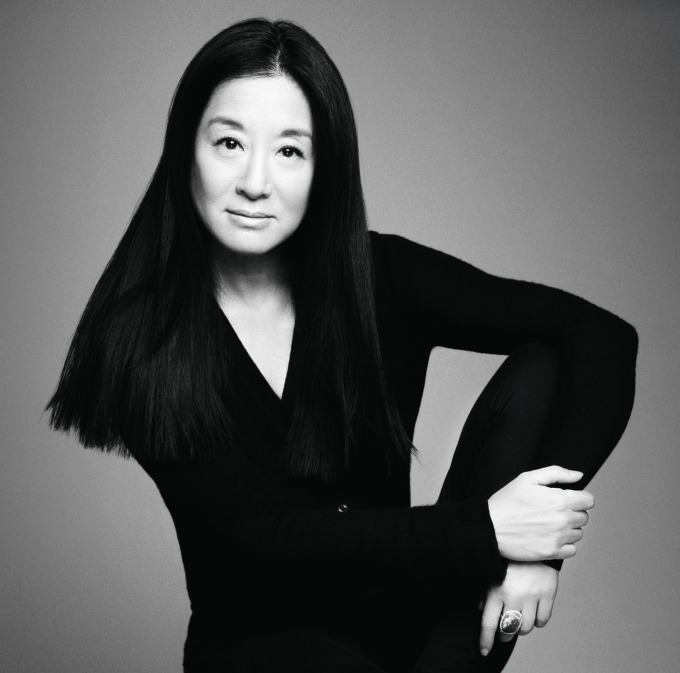 How old is too old to dream?

Well, I say that’s a load of lazy, unmotivated and scared poppycock.

Some of the most successful people in the world were “older” dreamers. Let’s do a little  lesson here…

1.Vera Wang – She didn’t begin her design career until she was 40 and now she is one of the most successful women and designers in the world.

2. Julia Child – She was 50 when she wrote her first cookbook which catapulted her into culinary history.

4.Anna Mary Robertson Moses – better known as Grandma Moses, began her prolific painting career at 78. In 2006, one of her paintings sold for $1.2 million.

5. Martha Stewart – She was 40 before she became the woman we know today, when she published her first book.

6. Joy Behar – In her early 40’s, she decided to change her career from a high school teacher to comedian. And finally found fame at 56 when she was cast on the The View. 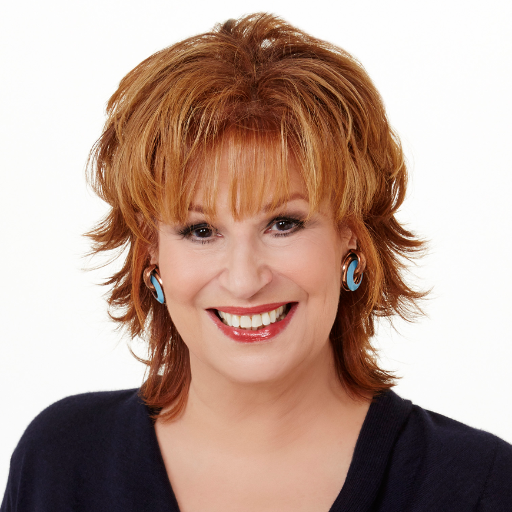 7. Bea Arthur – She didn’t find fame until she was 50 when she cast in the TV show All in the Family, as the liberal feminist Maude.

8. Susan Boyle – The singer didn’t get her big break until she was discovered at the age of 48 on Britain’s Got Talent

9. JK Rowling – She was 32 when she published her first Harry Potter book and we all know how that turned out.

And of course, we can’t forget the men…

10. Stan Lee – He created his first hit comic title, “The Fantastic Four,” just shy of his 39th birthday. In the next few years, he created the legendary Marvel Universe, whose characters like Spider-Man and the X-Men became American cultural icons.

So what is some advice from these wildly successful people? 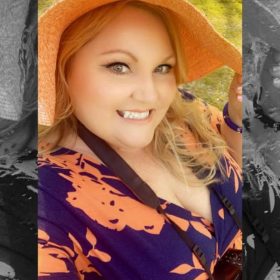 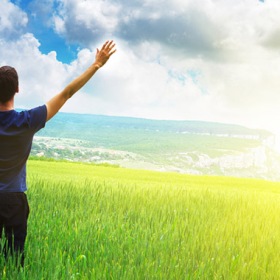 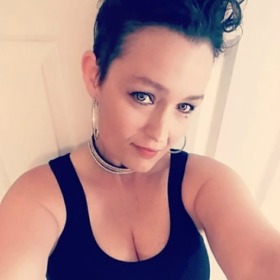 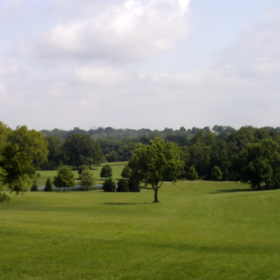 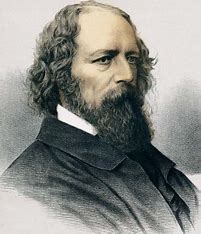 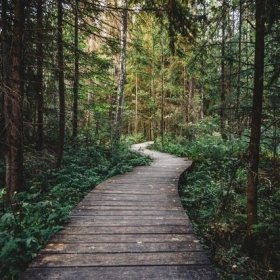 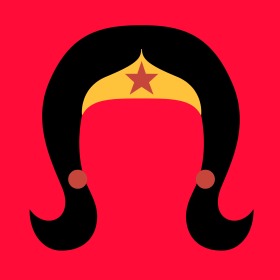 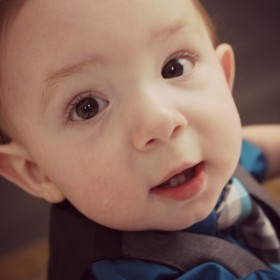